There are so many different kinds, and you have to be careful not to stuff yourself with them all.

Most French cheeses carry the AOC label (Appellation d'Origine Contrôlée), which protects the origin and ensures that some cheeses can only be made in certain parts of France. Otherwise, they may not bear the original brand name.

French cheeses can be classified into several families:

So each cheese fits into a certain cheese family. We give you one cheese per family that you most likely know and explain all about it. Fourme d'Ambert is a cylindrical blue vein cheese. This cheese has a long history and comes from Saint-Just in the Auvergne. The story goes that the druids of the ancient Gauls were already lovers of this cheese. This is one of the oldest cheeses in France and was originally made on farms.

Fourme d'Ambert is made from cow's milk that is heated to about 32 degrees and mold is added. The cheese then matures for about 28 days in special caves under temperatures of eight to twelve degrees. After this process, a delicious blue-veined cheese with a natural rind is ready.

This is a French goat cheese originally from the village of Chavignol in the Loire Valley. It is said that this cheese has been made since the sixteenth century. This cheese is made from goat's milk that is first curdled for a fairly long time (about 24 to 48 hours). The curd is taken from the whey here and it is put into a mold. Then this mass is salted and dried and the cheese matures for ten days to a month. It is a small cheese with a natural rind with a little mold on the outside. This goat cheese is fairly strong in flavor. We all know this delicious soft cheese. A cheese with an orange rind and therefore it belongs to the family of washed-crust cheeses, also called red-bacteria cheeses. This cheese is originally a Trappist cheese developed by the monks of the Abbey of Notre-Dame du Port-Salut in Port-Ringeard.

Today, the cheese is incredibly popular and is no longer made by monks. The monks sold the trademark in 1959 and transferred it along with their knowledge to a factory on the German border. Nowadays, the rind of Port-Salut in the supermarket is also no longer a washed rind. It is, however, still present in some authentic cheeses that are still made in the old tradition, such as Tamié cheese.

The Morbier is a semi-hard cheese that comes from the village of Morbier in the Jura. Semi-hard cheeses are made from unheated milk or raw cow's milk. Nowadays this is also often done with pasteurized milk. With this cheese, the whey is removed and a layer of ash is added that creates a black vein in the cheese. This is also what the Morbier is known for.

The origin of this ash layer? It seems to have arisen because farmers wanted to keep their curds in order to have enough for a whole cheese. And to protect this curd from insects they applied a layer of ash and on top of that came other curds so that the ash is in the middle. Morbier is fairly mild in flavor, but the aftertaste is quite spicy. Emmentaler is actually a Swiss cheese but it is also produced in abundance in large parts of France, so it may still be called a French cheese. The cheese originated in the alpine region where farmers had so much milk in the summer and could not trade it because they were too far from civilization. The milk was therefore turned into cheese that had a long shelf life.

Emmentaler is also known as hole cheese. It does not have much flavor and is therefore often used in combination with the Swiss cheese Gruyère, for example, for cheese fondue.

This cheese may only be made in Roquefort and its surroundings and is aged in the famous caves of Roquefort. This is perhaps one of the strongest sheep cheeses. Who doesn't know this one? The cheese with the smiling cow on the packaging and the silly advertisements. La vache qui rit is an example of an originally French processed cheese. Today, the cheese is made all over the world and therefore does not have a designation of origin. The cheese has been around since 1921 and has a good shelf life. La vache qui rit even has its own fan club!

Du vin, du pain et du boursin (Wine, bread and boursin). The famous slogan of the spicy cheese Boursin. The cheese is originally from Normandy and it contains cream and garlic, among other things. The French used to eat cream cheese along with baguettes and everyone would add their own spices.

In 1963 François Boursin turned this into an industrial idea and thus the famous Boursin was born. Today it is an incredibly large brand worth millions. There are now a number of variants, including Boursin cuisine.

Brie is perhaps the best-known French white cheese. When we think of France, we often look forward to the breakfast we'll munch on there every day: a baguette with brie. Brie is named after the region of Brie in the Champagne region. Brie is protected, but there are now an awful lot of imitations. Traditionally brie is called Brie de Meaux or Brie de Melun. So the famous President brie is actually one of the imitations.

Brie is made from raw or pasteurized milk from which the whey is extracted. When the brie is firm, it is placed on mats and mold is added. It is aged at a constant temperature, and all of this creates the famous creamy taste. Important Nutrition Advice To Incorporate Into Your Daily Life 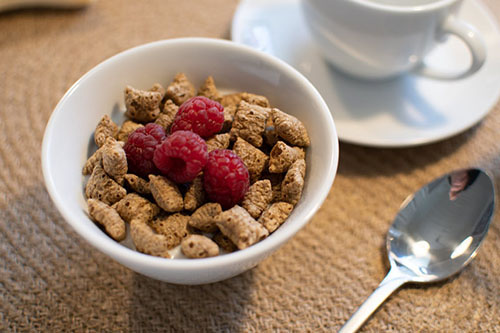 Benefits Of The Blue Zone Diet 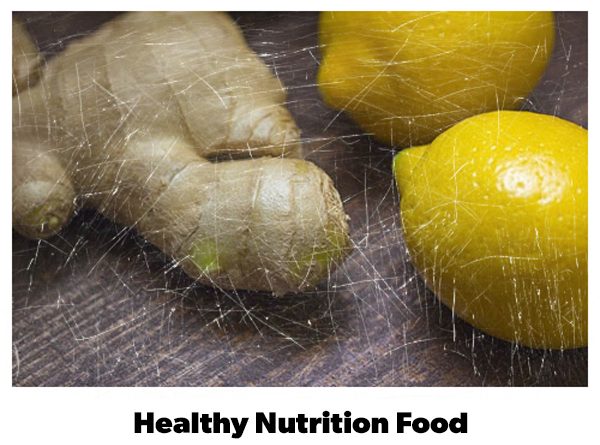 Tried And True Nutrition Tips For All