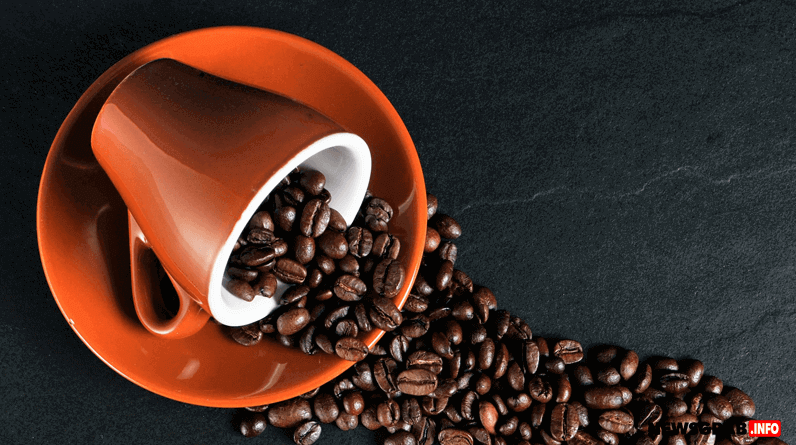 According to a new study, moderate coffee drinkers were less likely to die than non-coffee drinkers. This held true even for people that sweeten their coffee with sugar.

Coffee is one of the most consumed beverages in the United States and the world. In fact, according to the National Coffee Association, 66% of Americans drink coffee each day, making it the most popular beverage — even more than tap water!

With all this consumption, it is fortunate that studies have found possible health benefits from drinking coffee, including an association with a lower risk of dying. 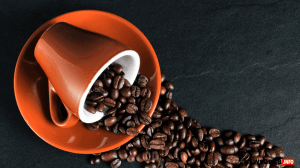 Researchers wondered whether this association held true for sweetened coffee, or if a spoonful of sugar would diminish the benefits. The results were good news for coffee drinkers who like it sweet, as it found a reduced risk of death for moderate drinkers of both unsweetened and sugar-sweetened coffee.

A new cohort study has found that compared to non-coffee drinkers, adults who drank moderate amounts (1.5 to 3.5 cups per day) of unsweetened coffee or coffee sweetened with sugar were less likely to die during a 7-year follow-up period. The results for those who used artificial sweeteners were less clear. The findings are published in the Annals of Internal Medicine.

Previous studies observing the health effects of coffee have found that coffee consumption is associated with a lower risk of death but did not distinguish between unsweetened coffee and coffee consumed with sugar or artificial sweeteners.

Researchers found that those that drank 1.5 to 3.5 daily cups of coffee sweetened with sugar were 29 to 31 percent less likely to die than people who did not drink coffee.

Researchers from Southern Medical University in Guangzhou, China used data from the U.K. Biobank study health behavior questionnaire to evaluate the associations of consumption of sugar-sweetened, artificially sweetened, and unsweetened coffee with all-cause and cause-specific mortality. More than 171,000 participants from the U.K. without known heart disease or cancer were asked several dietary and health behavior questions to determine coffee consumption habits.

The authors noted that adults who drank sugar-sweetened coffee added only about 1 teaspoon of sugar per cup of coffee on average. Results were inconclusive for participants who used artificial sweeteners in their coffee.

An accompanying editorial by the editors of Annals of Internal Medicine notes that while coffee has qualities that could make health benefits possible, confounding variables including more difficult-to-measure differences in socioeconomic status, diet, and other lifestyle factors may impact findings.

The authors add that the participant data is at least 10 years old and collected from a country where tea is a similarly popular beverage. They caution that the average amount of daily sugar per cup of coffee recorded in this analysis is much lower than specialty drinks at popular coffee chain restaurants, and many coffee consumers may drink it in place of other beverages which makes comparisons to non-drinkers more difficult.

Based on this data, clinicians can tell their patients that there is no need for most coffee drinkers to eliminate the beverage from their diet but to be cautious about higher-calorie specialty coffees.